Back in the swing of it at last. The 12.5 hour flight was uneventful apart from the occasional child running up the aisle, a couple of babies crying, oh, and the lady in front of me vomiting for five hours. Usual traffic chaos from airport. 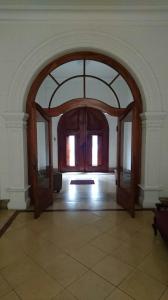 didn’t allocate some of the empty space in entrance hall to my studio room which was not big enough to swing a cat. A guinea pig maybe, before they ate it.

Anyway not to waste time a quick shower and out to get a drink! Looked around for a likely spot when suddenly I had an attack of the munchies. I was in no mood for being adventurous so when I saw the ubiquitous McDonalds M, there was no hesitation. A Big Mac y papas later and I was ready for that drink.

I lucked out again as I walked into the most crowded bar with people on waiting list for a table. As I only wanted a thirst quencher and was willing to stand …no problem. 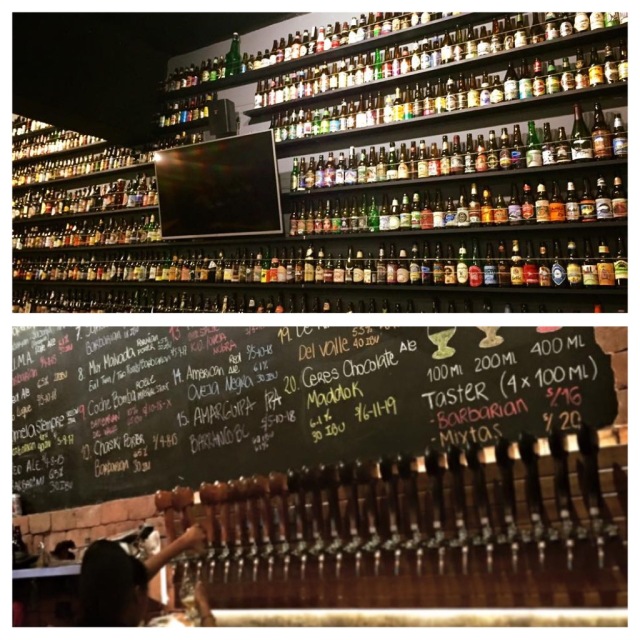 What a place. BarBarian, an artisan beer emporium with 25 craft beers on tap from 6% to over 8%. None of our 3.5% session rubbish here!!

It was reminiscent of Antares in Palermo, Buenos Aires which I hope to revisit next week. 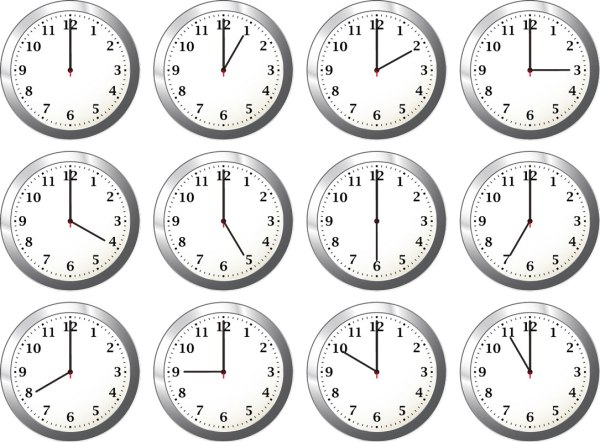